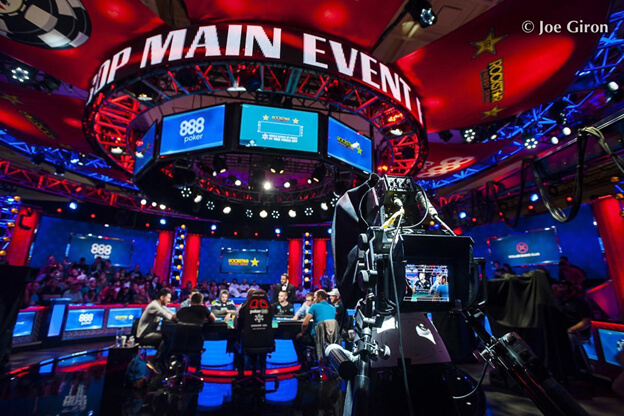 Poker lovers from all around the world are waiting for the biggest and most significant poker festival of the year — the World Series of Poker. Schedule for this grandiose poker festival is the most important information for them and as usual, WSOP officials have already released the World Series of Poker 2020 schedule for $10,000 Buy-In championship events, so that players from every corner of the world can have enough time to prepare for it.

Additionally this year, the WSOP organizers have announced a couple of important updates compared to any previous tournament. Anyway, the official 51st WSOP will take place in the Rio All-Suite Hotel & Casino which is expected to be the biggest poker festival ever.

An online event also will be added to the usual WSOP main event with buy-in ticket of $10,000 and 24 different poker variants will be featured in this tournament.

The $10,000 buy-in events along with the Main event, always carried out a significant role in the WSOP festivals. The number of entries to this prestigious poker event is not as big as at lower buy-in events, but the most exciting fact about WSOP is that you’ll get some of the most popular poker professionals in the world here.

In a press release, Jack Effelfter, the WSOP Vice President, said about the release of the schedule:

“The Championship Events are always among the most special offered at the WSOP each year. We are proud to be the only tournament series that spreads such an offering and have worked with some of the most distinguished players this off-season to ensure our schedule and the events themselves align well with where poker is in 2020.”

The most notable change of the schedule is the absence of the $10,000 no-limit hold’em heads-up event. Over the last few years, the event has typically been an 8-game format with no-limit hold’em and a HORSE rotation, pot-limit Omaha and 2-7 triple draw. But this year, the event will keep those tournaments in the mix and a no-limit 2-7 single draw will be added.